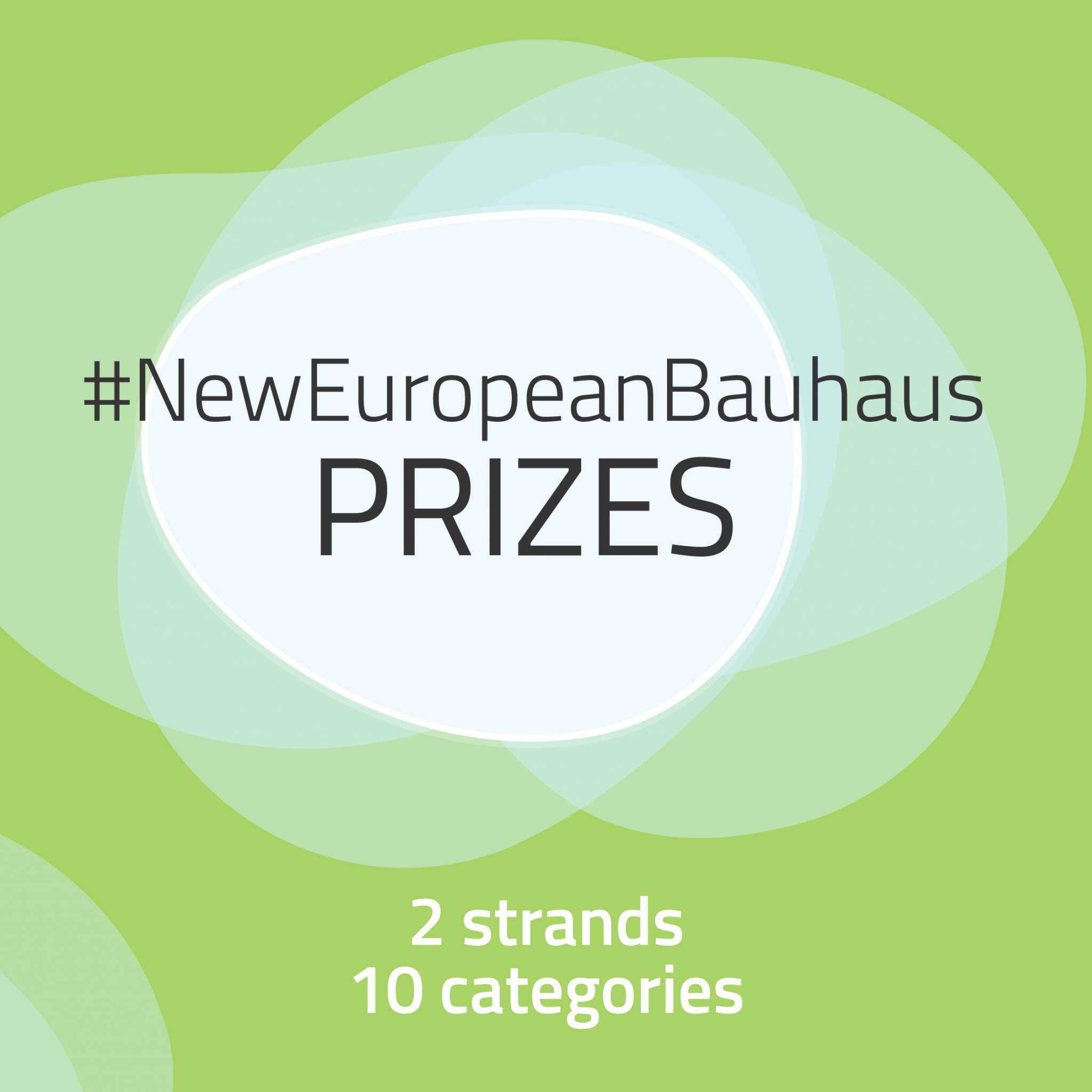 Applications are now open for the first New European Bauhaus prizes across 10 categories – from ‘products and lifestyle’, to ‘reinvented places to meet and share’ – all themed around the core pillars of the initiative: sustainability, quality of experience, and inclusion.

As the President said: “With the New European Bauhaus we want to make the European Green Deal tangible and ‘palpable’. We want to add a cultural dimension to the economic and technological transformation.”

For each of the 10 categories there will also be a specific ‘New European Bauhaus Rising Stars’ strand, open to under-30s. The idea is to support and encourage the younger generation to continue developing new ideas and exciting concepts.

The creation of the prizes was announced by Commissioners Ferreira and Gabriel during last week’s New European Bauhaus Conference.

The application period is open until 31 May 2021. Both EU and non-EU nationals can apply, as long as their concepts, ideas and projects are actually developed or physically located in the EU.

An evaluation committee will first assess the eligibility of all entries. There will then be an online public vote, open to all New European Bauhaus newsletter subscribers. A jury made up of New European Bauhaus official partner organisations will then assess the three projects with the most votes under each category and strand, before the prizes are awarded. Winners will receive cash prizes as well as support to spread the message about their project.

Sign up for the newsletter (link below) so you do not miss the opportunity to see the entries and decide on your favourites! Do not hesitate to share the link with your colleagues, networks and friends so that we ensure the widest possible participation.

Check out the New European Bauhaus prizes web page (link below) for more information on the different categories.

The conference was opened by President von der Leyen, European Parliament President David Sassoli, and the Prime Minister of Portugal António Costa on behalf of the Council Presidency.

Other speakers included politician and philanthropist Michael Bloomberg, grassroots activist and founder of Slum Dwellers International Sheela Patel, climate scientist John Schellnhuber, architect Shigeru Ban, and other members of the high-level roundtable of experts for the initiative. They discussed issues like how to make the New European Bauhaus a driver for hope and change, and how the project can act as a bridge between art and technology in a global world. 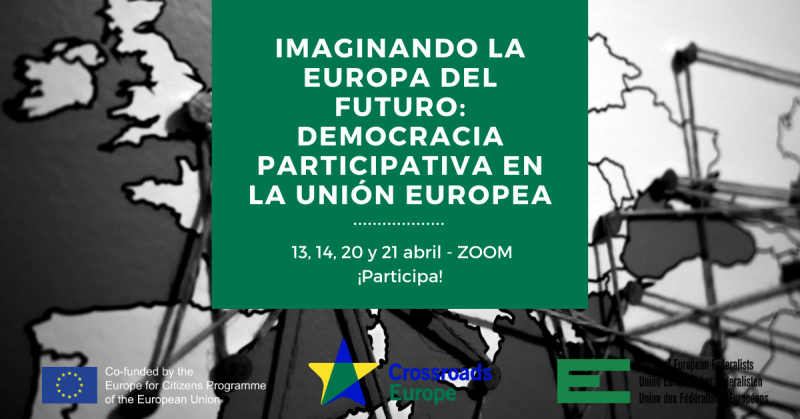 Crossroads Europe aims at fostering cross-cutting dialogue about the EU, the challenges facing it and its future through a series of offline events dedicated to main forms of organized civil society and policy makers. Javier Burón (Collaborative) was invited to present + CityxChange Citizen Participation Playbook together with Andrés Pereira de Lucena Decidim’s coordinator. The session was followed by a dialogue of the two participants about digital citizen participation under the context of participatory democracy in the European Union. 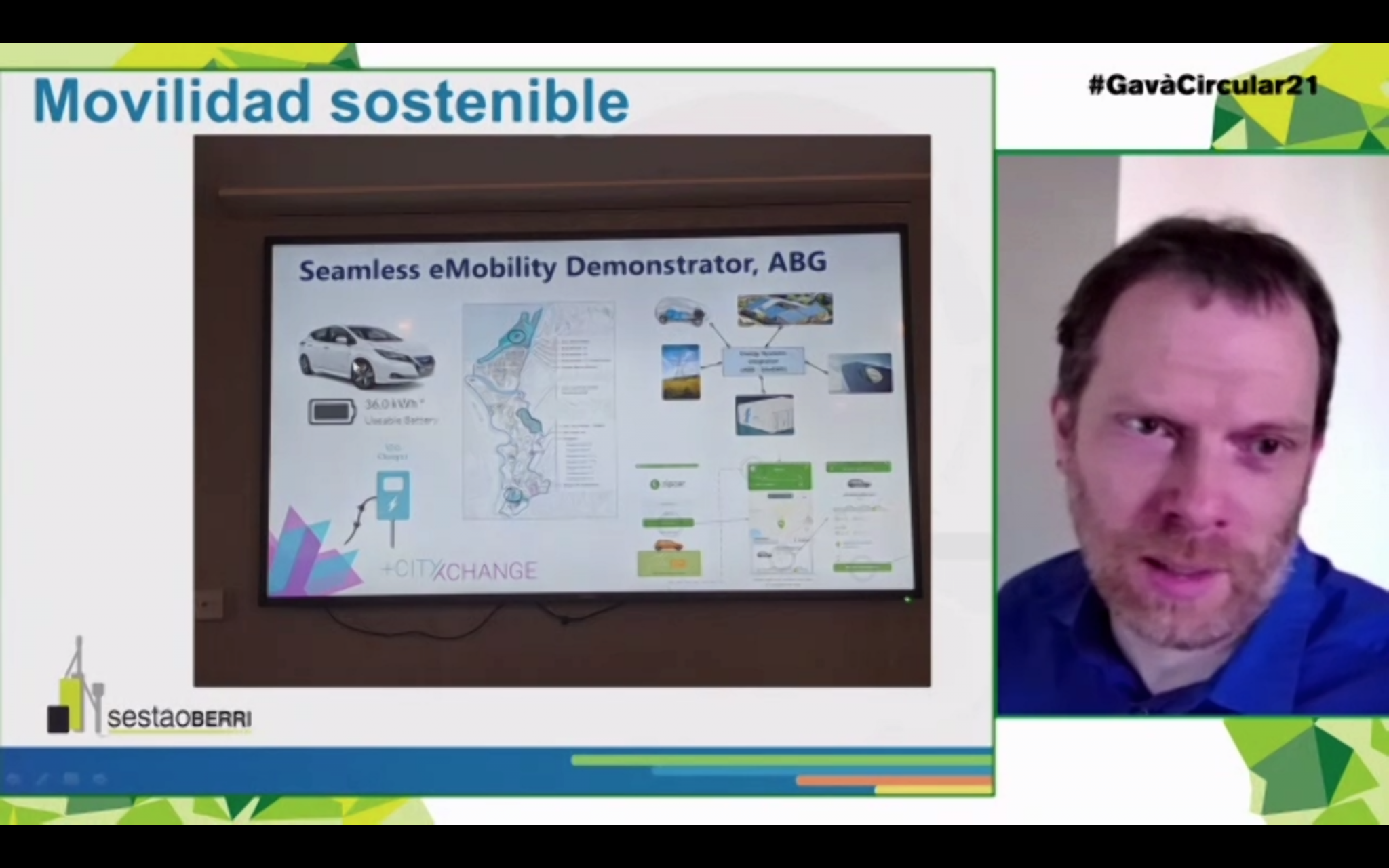 Andy Bäcker presented Sestao’s urban regeneration project through the European + CityxChange program to create smart cities. With this, the European Union has proposed that by 2025 there will be 100 districts that produce more energy than they consume. In the program, the Basque city is the only Spanish representative.

In Sestao they have proposed that already in 2023 a series of buildings in the city produce more energy than they consume. And, for this, they have launched a project called Red de Calor . With this project, this series of buildings will be heated with two biomass boilers and a third auxiliary gas boiler. Some of them, those already connected, have gone from a very poor energy rating to a maximum.

The intention of the Biscayan municipality is to increase the number of buildings connected to this heat network and with other renewable sources, such as photovoltaic panels, take advantage of the residual heat from the AcelorMittal steel plant, or thermal solar panels with which the heat of the summer to take advantage of it during the cold months.

Other options contemplated in Sestao are the creation of solar gardens to take advantage of the electricity they produce to power the buildings that are entering the project. In addition, the use of vegetation allows the decontamination of the soil.

Within the European project, other objectives are pursued, apart from energy efficiency, such as involving citizens, sensorization or monitoring of water, energy or air quality consumption, sustainable mobility, or the installation of chargers. electric vehicles.

Finally, in Sestao , commitments have been signed such as: carbon neutrality by 2050, strategies to make the city more sustainable, the Covenant of Mayors to reduce CO 2 by 2030, or the Urban Agenda, now in the process of being drawn up, and the creation of energy communities for self-consumption. 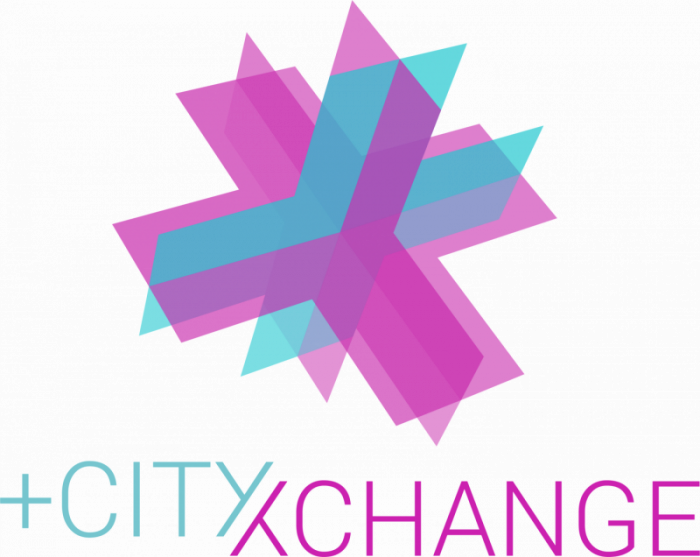 Businesses, Community Groups and Students among those funded by the +CityxChange project.

Six innovative ‘energy positive’ projects are to begin in Limerick City this summer following an open call for novel energy ideas in the heart of Limerick’s Georgian Neighbourhood.

The +CityxChange (Positive City Exchange) project is working to develop areas of “positive energy” in Limerick City which produce more energy than they consume.

Limerick City and County Council is a lead partner on the +CityxChange along with the city of Trondheim in Norway and is funded by the EU Horizon 2020 programme.

Take Control of Your Energy was the open innovation call stream to fund projects that test ideas to reduce the amount of energy used in the city, and increase the energy generated from innovative sources. The teams will demonstrate different possibilities for changing the way we use energy in the city.

One of the funded projects, Greening the Smart Grid, a collaboration between the Urban Coop, Community Power and Clean Tech Energy will be using a solar powered microgrid to extend the growing season on local allotments.

Bill Kelly of the project team said: “We are really excited to raise awareness in Limerick of the tools we all have at our disposal to enable everyone to join in the decarbonisation of society.”

St Michael’s Rowing Club (SMRC) is another group which received funding to progress the installation of PV Panels and batteries on the roof of the club. They want to experiment with using solar power to charge their launches and training events on the river.

Andrew O’Connell of SMRC said: “We’re looking forward to installing the new PV Panels and making a move away from petrol usage to clean energy in our club. St. Michael’s excels at responding to the big challenges, and this is going to be really positive for the club and the city.”

Clean Air Enthusiast Alan Bell has been funded to develop air quality monitors to attach to vehicles and bicycles in the City Centre, to build up a detailed picture of the air quality in the city throughout the day.

Alan said: “We want to help Limerick people to understand more about the way air quality in the city is affected by things like transport and home heating, giving them the power to make informed decisions for the future.”

As part of the Open Innovation Call, +CityxChange leaders from Limerick City and County Council, University of Limerick, Colaborativa, Smart MPower, and Space Engagers will be working with the project teams to develop their ideas for implementation over the summer. 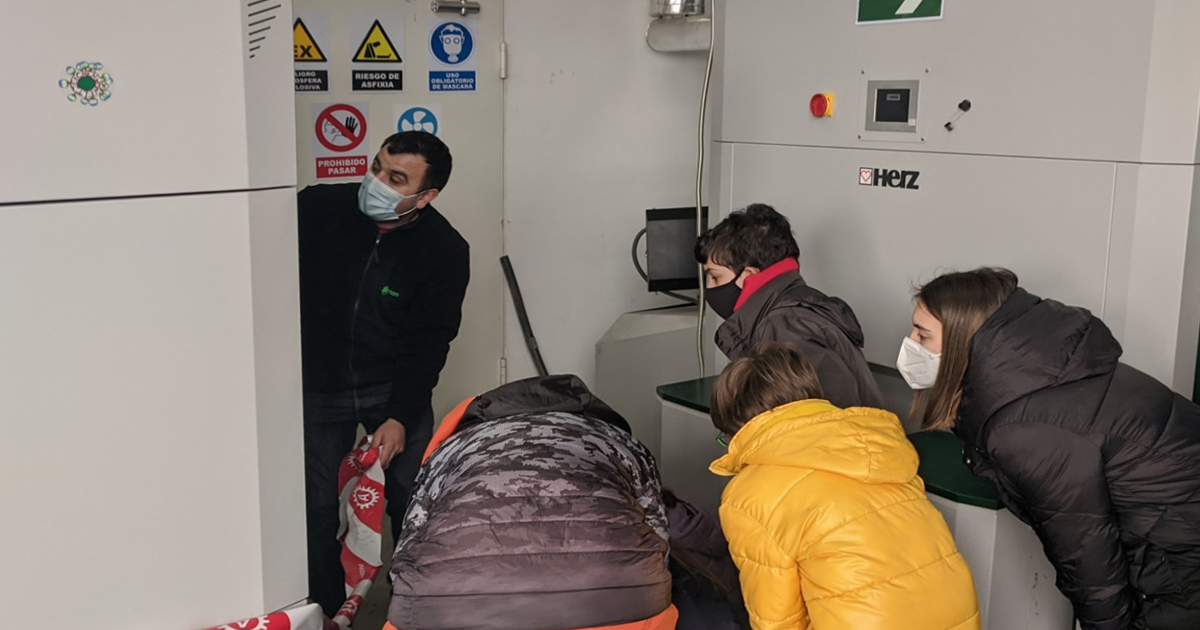 On March 22, a score of students from the sixth grade year of the Kueto public school in Sestao visited the facilities of the District Heating, or neighborhood heating promoted by Sestao Berri in the lower area of Sestao, within the framework of the European energy rehabilitation project EU-GUGLE . This community infrastructure distributes heating and sanitary hot water to four hundred homes in the neighborhood

The schoolchildren, belonging to two classes of that Primary school year, received an initial explanation about this infrastructure outside the facilities, where the neighborhood heating boiler room is located, on the ground floor of the Plaza de Vicente Díez. After the presentation, the schoolchildren took turns entering the interior, where experts from the Tecman company, the design engineering responsible for the development of the District Heating, explained in detail the operation of the facility to the schoolchildren. The students were able to see up close and understand the operation of the biomass and gas boilers, the biomass silo, the discharge area, the management computer system and other elements that make up this neighborhood heating. The schoolchildren were very interested in the visit, which was reflected in numerous questions on his part. Tecman has made a video in which he explains how this infrastructure works. 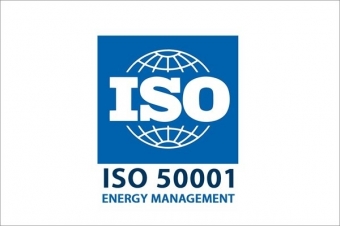 Reducing CO2 emissions is one of today’s most pressing issues. Every organization can make some contribution to reducing its CO2 emissions. The fact that this can reduce costs also makes it attractive to do. An energy management system helps an organization work systematically on reducing its energy consumption. From the beginning of this year, Smart Písek has joined the EneMaS project which aims at managing the energy in the city in a more efficient way.

ISO 50001 is a new international standard that sets requirements for the energy management system. The requirements of ISO 50001 certification will help you implement a system that identifies areas with high energy expenditure, focuses on reducing these energy expenditures and makes energy use more efficient – energy efficiency. It is the first global standard that comes after the EN 16001 (Energy Management Management System) and ISO (Internatinal Organization for Standartisation) assumes that up to 60% of the world’s energy can be saved in the global implementation of ISO 50001.